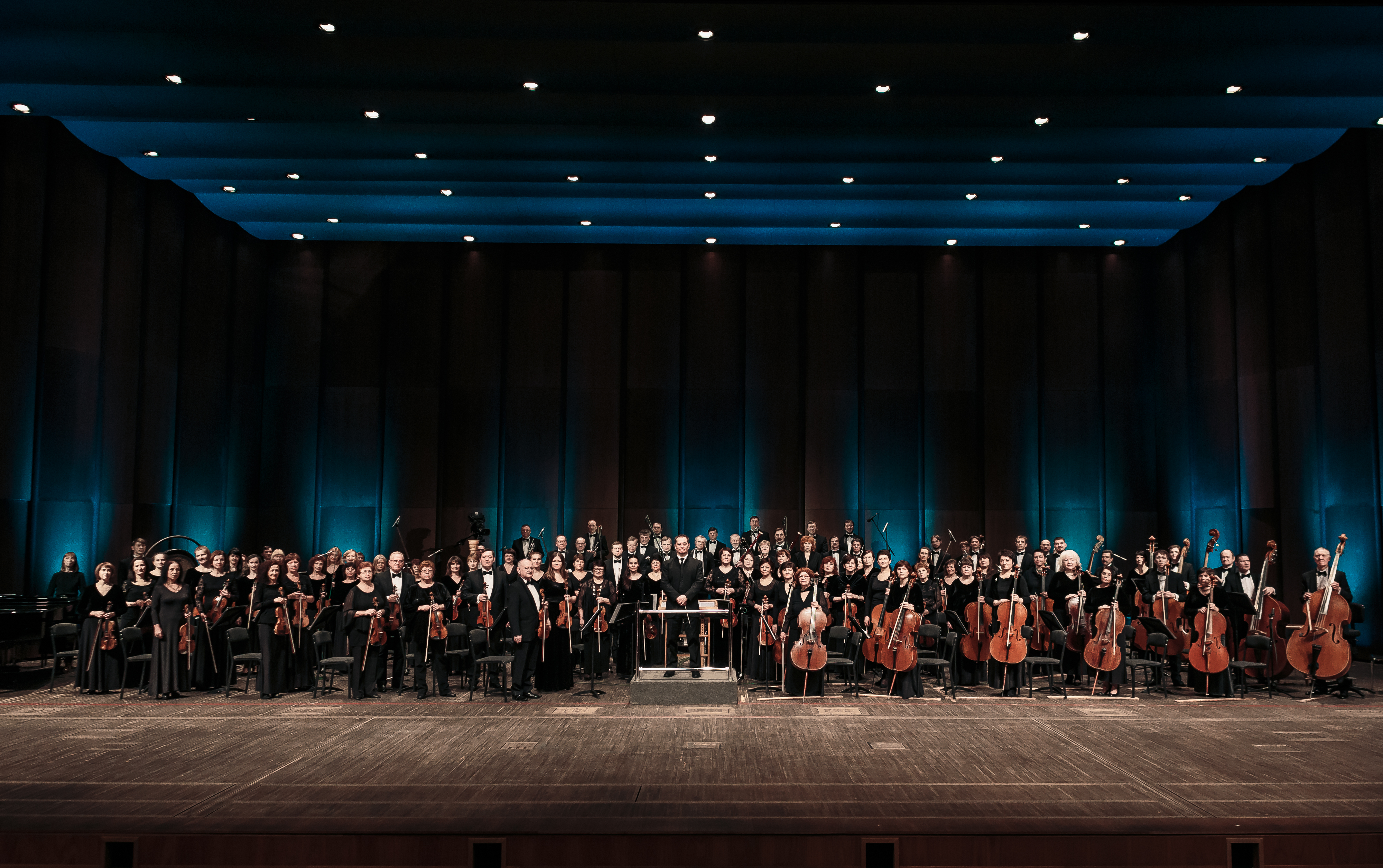 The Siberian State Symphony Orchestra dates back to 1977. Very quickly in it’s early history the orchestra, then led by eminent Soviet conductor Ivan Shpiller, has won the reputation of one of the best orchestras in former Soviet Union. SSSO has worked with conductors such as Leonard Slatkin, Dmitri Jurowski, Gintaras Rinkevicius, Vladislav Chernushenko among others, and performed regularly with the soloists Mikhail Pletnev, Vadim Repin, Dmitri Hvorostovsky, Lazar Berman, Igor Oistrakh, Denis Matsuev, Rudolf Buchbinder, and Nikolai Lugansky, to name a few.

After the fall of the Iron Curtain The Siberian State Symphony has started touring internationally to critical acclaim.

In 1993, by the special Decree of the Russian Ministry of Culture, the Orchestra was awarded the title of State Orchestra and in 2009 received the venerable status of a Particularly Valuable Object of Cultural Heritage.

In 2015 Vladimir Lande became orchestra’s new Artistic Director and Chief Conductor. Since then, SSSO has started successful new collaborations with international recording labels such as Naxos, Delos, and Parma Records and orchestra’s televised concerts became available for online streaming. The orchestra and it’s new Artistic Director are not only maintaining the high performing standards but also dedicate significant amount of time to their mission as educators in the region of Central Siberia.